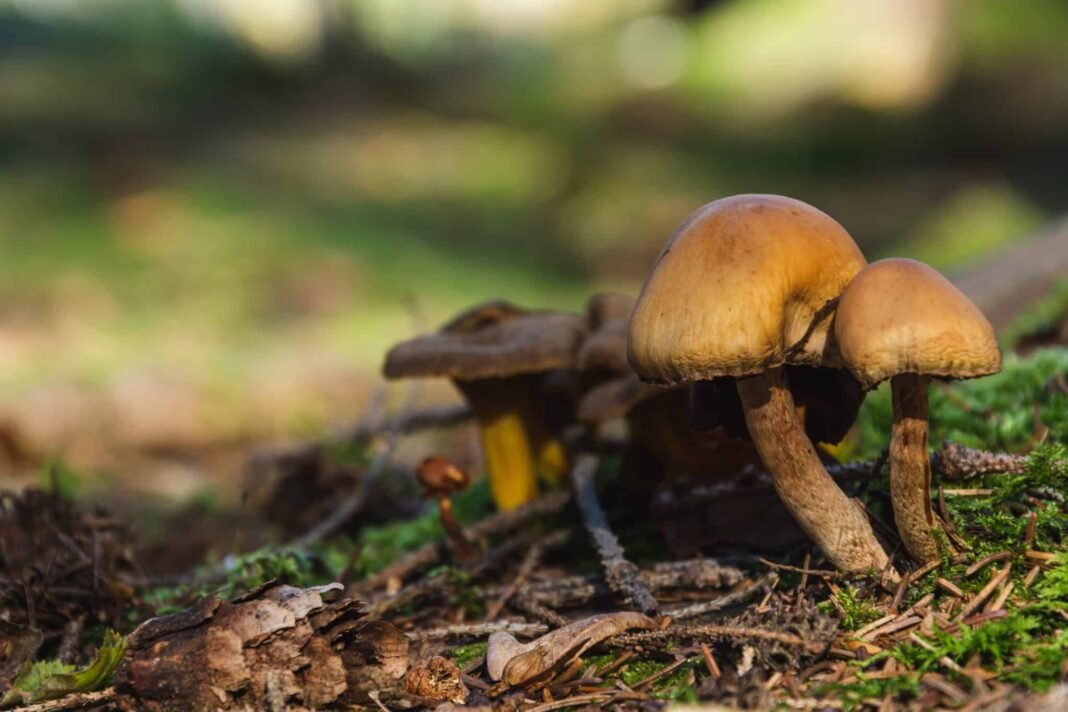 Everyone knows that mushrooms are edible fungi that grow in moist places. Did you know there are many species and classes of mushrooms that grow in different regions of the globe? Some of these mushrooms with psychedelic properties have a very promising to mental health, psilocybin cubensis mushrooms are one of the most famous psychedelic mushrooms. They are well known for its psilocin and are used in mainly in the Magic mushroom retreat. The best thing about the fungus, however, is its ability to grow by itself though mainly around woods. Magic mushrooms are mushrooms that contain psilocin and they got very popular because of Maria Sabina in Mexico, where many celebrities, among them The Beatles came down to have a treatment with her.

The weather conditions play a significant role in mushroom growth. Every year, magic mushrooms are more popular foraging. People believed magic mushrooms had many medicinal properties. However, new research has confirmed this belief. The health benefits of magic mushrooms have been scientifically established and keep being researched intensively such as in the John Hopkins center in the USA.

Increased “openness” and other positive shifts in personality

We were born unattached, free, and full of tenderness. These characteristics allow us to learn and grow as sentient beings. In a study, scientists found mushrooms to play a part in helping us be more open to our own kind and helping us grow and connect. According to researchers, high-dose yet controlled psilocybin sessions used in a  Mushroom retreat can increase in openness. Openness is a characteristic of a person and a way of looking at new events. It can help increase their creativity, imagination, creative cherishing, and flow of stuck feelings. For more than a year, mushrooms affect human nature in many ways and empowering immune system such as shiitake mushrooms. Mushrooms are beneficial for enhancing human nature and its surroundings, the mycellium is known to clean our environment as well as shown in a new release called Fantastic Fungi at Netflix.

Get Rid of Addictions

Some people live an unhealthy lifestyle that makes it difficult to be productive. It can be challenging to break the cycle of addictions that surrounds us. The good news is that mushrooms can be used to treat addiction. The ability to treat addictions to drugs such as nicotine and cocaine is a hallmark of mushrooms. Researchers investigated psilocybin psychotherapy as a way to overcome the addiction to deadly drugs in a study. Addiction can lead to a trance state where our ability to think, ask questions, and grow properly is lost. It can make your life dull and challenging. Because they can cure addiction, mushrooms are a great aid to humanity.

Psilocybin is an active ingredient in mushrooms. It is the cultural and spiritual foundation of many signs of advancement. Modern neuroscience explains the use of mushroom and how it interacts with the serotonin receptors in the brain to help produce a series of consciousness-altering effects. This shows how mushrooms can be extremely useful in treating depression and improving mental health. Although mushrooms can be used for many purposes they are most commonly used to treat depression. This new generation is suffering from mental conditions and health issues that lead them to self-harm.

Let’s get rid of the ego and increase our creativity.

There are many health benefits to mushrooms, as we have already stated. They can help us to grow and lead a healthy life. But mushrooms can also help us deal with our ego. Ego is a major reason for temperament problems and a lack thereof. Ego is simply a way to prove yourself superior to others. However, mushrooms can help us to deal with our ego and allow us to be more creative. Creative thinking can help you come up with new ideas and make you more sensitive to fresh ideas. No one should ever be conceited of as an individual, it does not matter even if working in a very important industry. It will allow you to overcome your ego and make you feel more alive.

The benefits of mushrooms for specific health problems are still being studied. The use of mushrooms can cure many diseases, including depression and mental health. Mushrooms stimulate brain cells and can help people recover from damaged tissues or neurons.